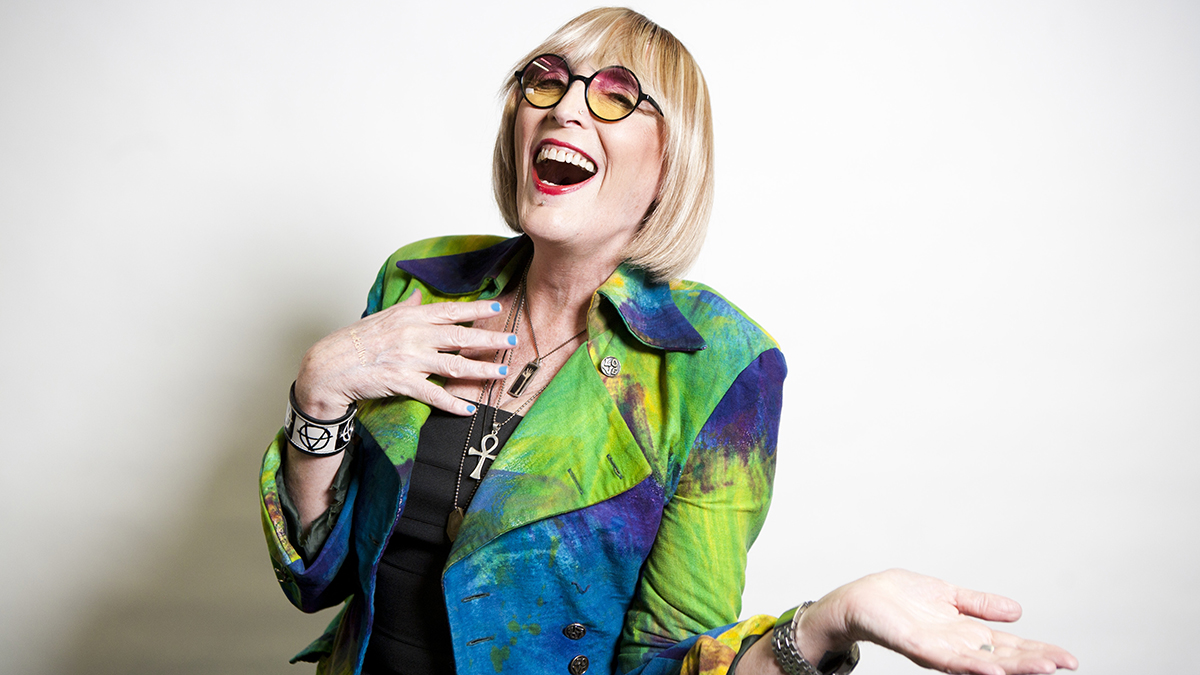 In 1986, in her thirties, Kate Bornstein—who had been born Albert Bornstein—underwent gender affirmation surgery. However, just as she had not identified herself as male, she felt a falseness in identifying as female. As Bornstein wrote in The New York Times in 2019, “I realized that by being ‘not-man/not-woman,’ I was nothing. There was no word or place for me in the binary gender system. At first, it scared me. But it didn’t take me long to enjoy my outsider status. As neither/nor—as nothing—my life was starting to make sense. When it comes to gender and sexuality, I am nothing but possibilities.”

For thirty years, Bornstein has been writing—with boldness and humor—about nonbinary gender identity, in books such as Gender Outlaw: On Men, Women, and the Rest of Us (2016) and her memoir A Queer and Pleasant Danger: The True Story of a Nice Jewish Boy Who Joins the Church of Scientology and Leaves Twelve Years Later to Become the Lovely Lady She Is Today (2013). Bornstein appeared in the 2018 feature film Saturday Church, was a regular cast member of the second season of the reality TV series I Am Cait, with Caitlyn Jenner, and was the subject of a documentary, Kate Bornstein Is a Queer and Pleasant Danger, released in 2014.

That same year, Bornstein was awarded the Pioneer Award by Lambda Literary, an organization devoted to nurturing and advocating for the work of LGBTQ writers.

This event is free and open to the public. 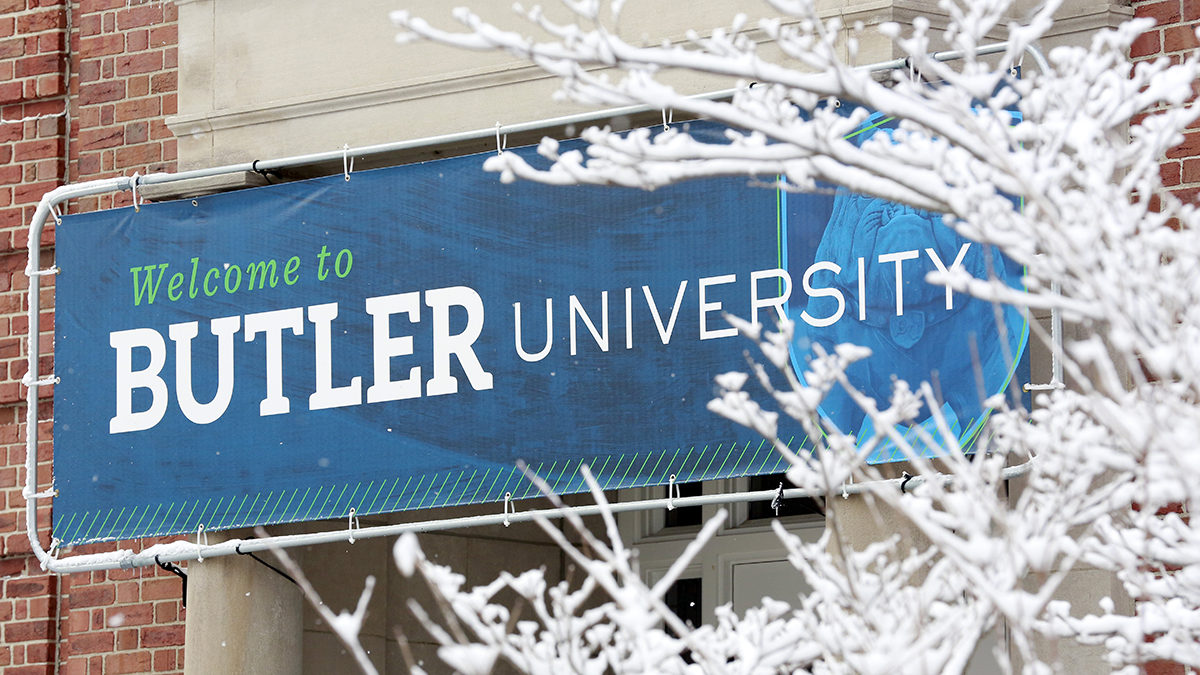 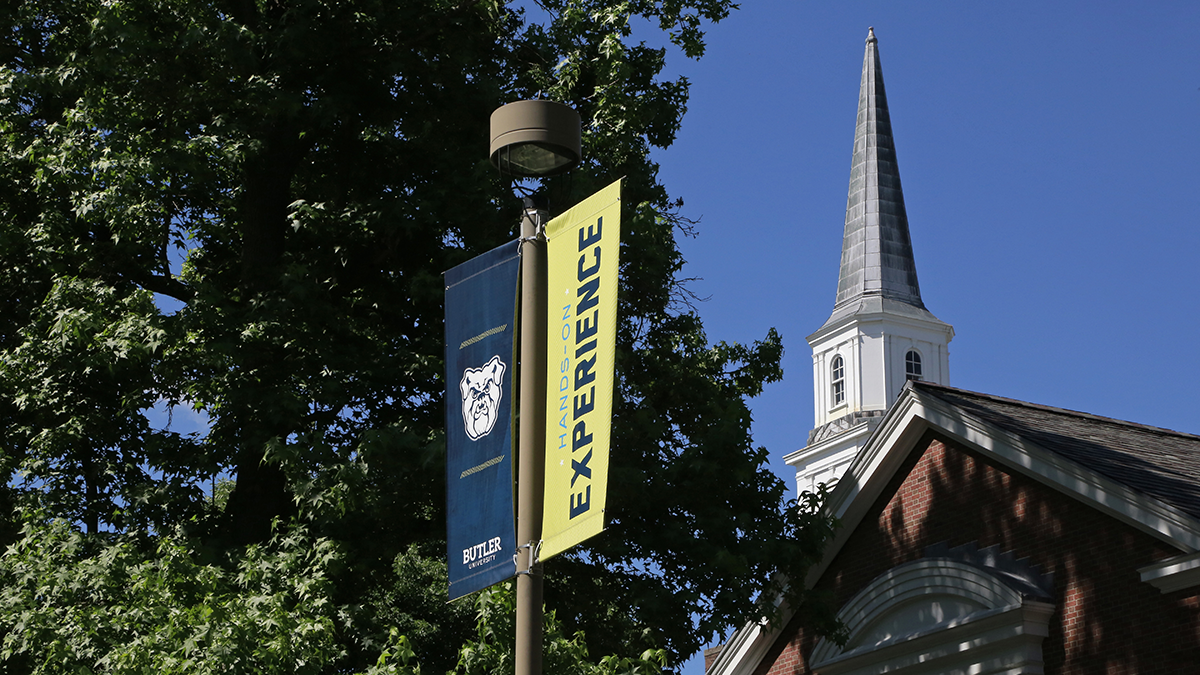 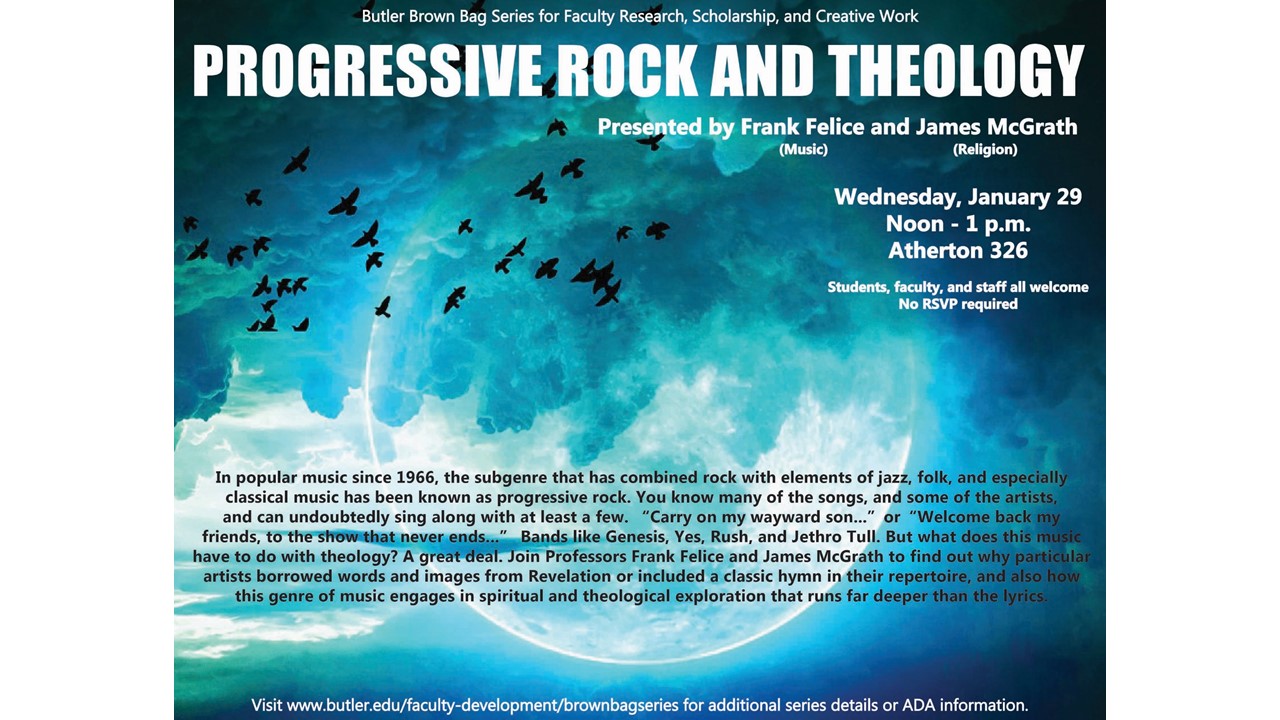 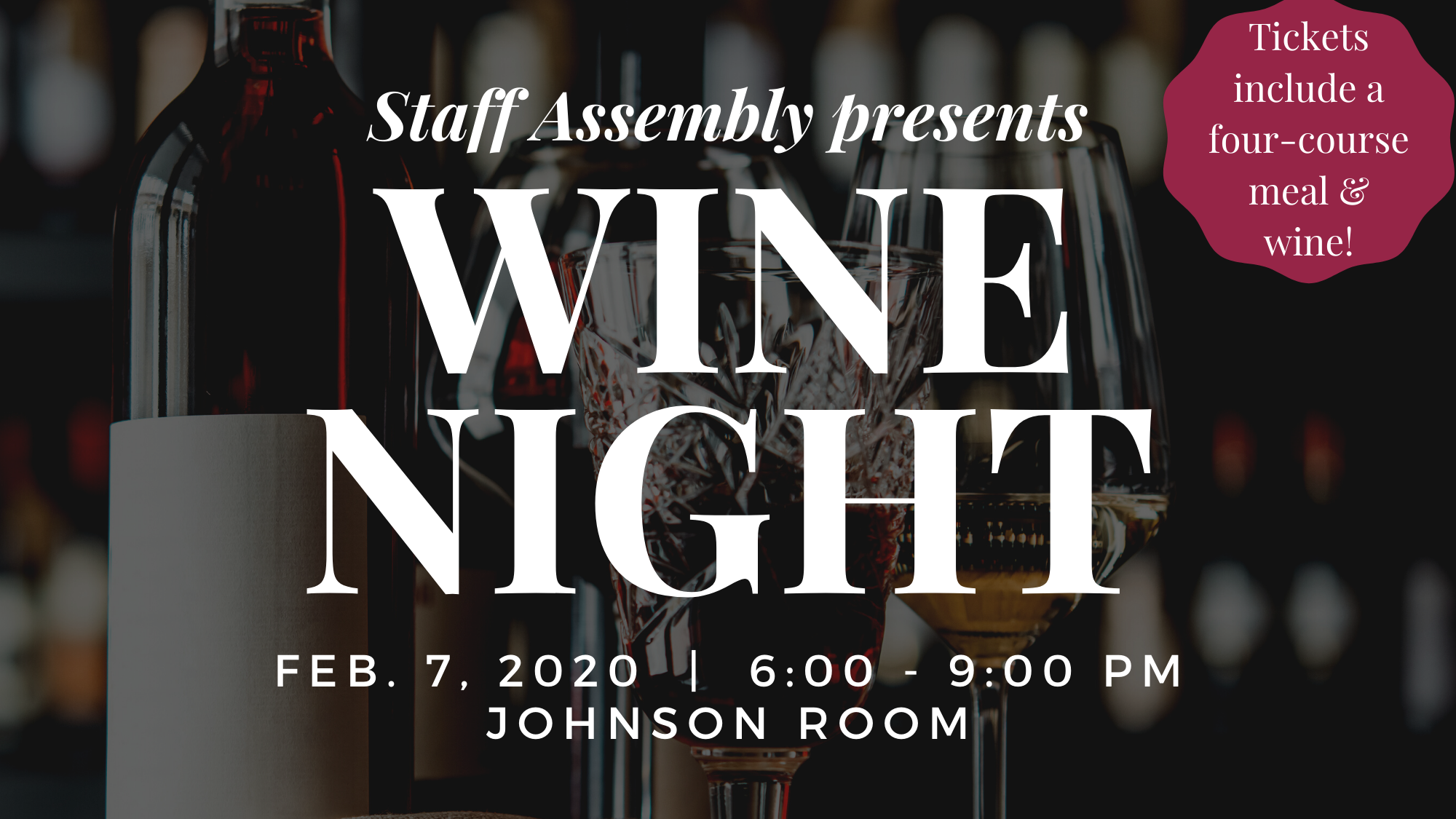 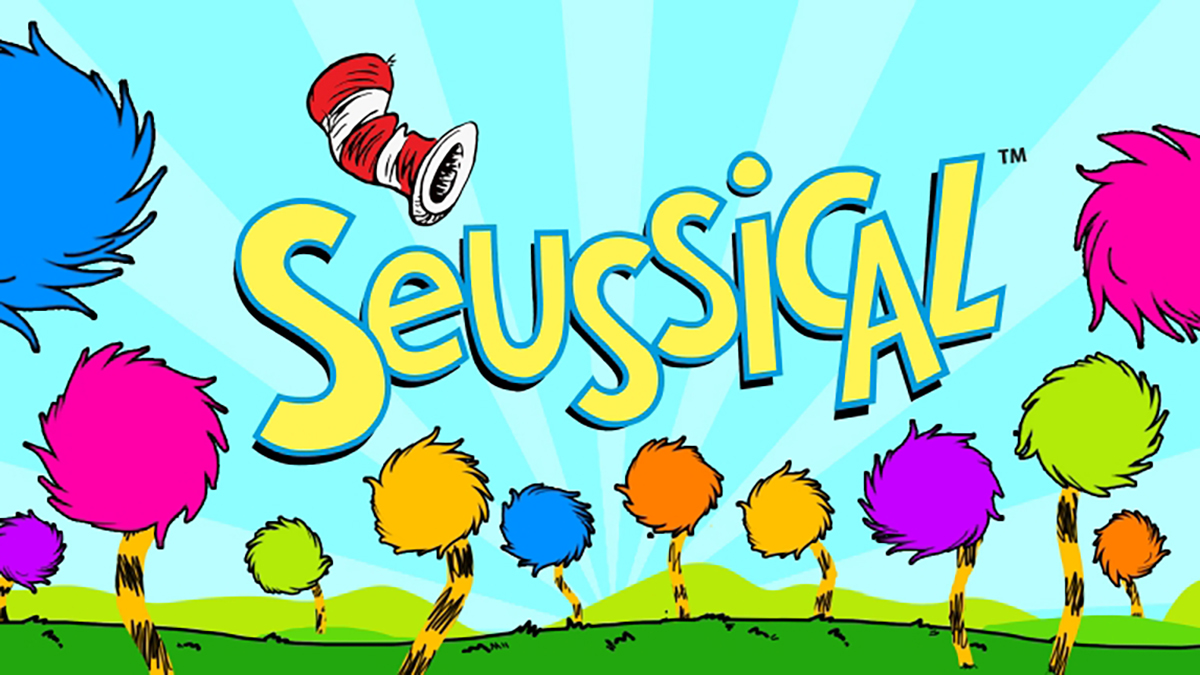